This short episode stems from a conversation on social media where I stated that Quantum Physics borrows from Jewish Mysticism. I was asked to give an example, so here it is.

I'm including links to two other people, one who discusses the concept of Ain Soph Aur and how it correlates with mosern scientific theory and the other gives a brief rundown on the 11 dimensions of string theory.

"The Ain Soph Aur" from the Occult London Podcast https://youtu.be/EGybNdJgpU4

"The 11 Dimensions Explained" from Engineering Made Easy https://youtu.be/ejfCrExQl_E

Ok, so a couple of you have taken interest in my claim that quantum physics borrows from jewish mysticism or kabbalah.

I’ll pick the most basic and well known of these theories, beginning with a theory belonging to cosmology and then move into the more complex version of this theory from quantum physics, because the two tie together within the same thing.

I’m going to append audio recordings from 2 other people. There will be links in th description of this episode and also within the tweet that will carry this recording. One will give you more details about the kabbalaic side of what I’m going to tell you, and the other will give you more detail from the perspective of quantum physics. Rather than reinvent the wheel, I’ll share the spotlight with these two guys. But I’ll give you a quick rundown of both though… the cliffs notes version.

This will give you a great opportunity to learn something about the realm you live in without all the other trash you guys get inundated with daily.

So to begin, lets talk about the big bang.

Most are probably unaware that the father of the big bang theory was a man named George Lay-Mite-trey. He was a cosmologist AND a catholic priest. You can only imagine that a person who had interest in the cosmos and spirituality, most definitely had access to, and was likely well versed in, the teachings of kabbalism.

The big bang theory, in a nutshell, is that the universe,, that we exist in, emerged from nothing, began as an infinity small point, and then expanded out until there was 3 dimensional space, and then became cool enough and large enough that the universe was able to begin to form things within it. Overly simple, but that’s the gist.

Now, both kabbalah (which came first) and then quantum physics give more details about, not only that event, but the infrastructure of reality itself.

Some say universe, I say reality.

Now, most people who are remotely familiar with kabbalism, knows that there is a tree representing the attributes of existence called the tree of life. On the tree are 10 sephiroth and one that’s said to be a “non spehiroth” which is called Da’ath or Knowledge. The tree attempts illustrate how the creator created existence at each stage of the process.

What most people are unaware of, is that there are three other occurrences before the tree, or existence began at all. and these are AIN or the not. The AIN is not nothing, it’s simply indescribable non existence… then from that came AIN SOPH or Limitlessness. I supposed this could more or less be considered Nothing. Infinite nothingness. Then from that came AIN SOPH AUR or the Infinite Light. This would be the part where the creator said “Let there be light” in spite of the fact that no light producing thing, as we understand it, existed as of yet. Then from that came the first Sephiroth of the tree of life called Kether or the Crown. The crown of creation. This is the first dimension and this Sephiroth is described as a point. One dimensional space, if only we could imagine such a thing. And from that came the remaining 9 Sephiroth, plus the non Sephiroth called Da’ath.

If you’re quick with math, you’ll say, if you had an initial 3 stages of creation followed by another 11, you have 14 dimensions, yeah? Well, no, because the first three came before there is anything definable, so they’re technically not dimensions. Dimension becomes a thing only with the creation of the first Sephiroth of the tree of life… Kether… the point.

Now, there is a theory that’s been developed by Quantum Physicists called String Theory or M Theory. This theory posits that, within the universe, there are 11 dimensions in total. This is where I’ll ask you to click on that link to hear the 11 dimensions of String Theory all described by another person. Pay close attention in that recording, of how powerful the entities within that dimension are. These scientists won’t tell you this, even if they know it, but those entities are you. You are just that powerful. I want so bad for you all to become aware of this fact. You’ve been duped into believing you’re not, but you are.

I see so much out there that bothers the shit out of me because it’s doing nothing but crippling you further. Talk of reptilians, rothschildes, alien nazis and shit like that, and people claiming to be 5th dimensional entities or whatever. It drives crazy. You are already 11th dimensional beings… the idea isn’t to increase the number of dimensions you exist in… that’s actually fartherest from the goal… but to make your way back through them until reaching that one pure point. You are 11th dimensional beings, who while climbing back up the tree, have been tricked into having a very limited 3 dimensional experience, with the addition of the illusion of time. But notice something very important here. Where the 3rd dimension begins, on the tree of life, is not so far away from the point. We’re almost there. All that’s left is for us to break through the illusion and discover that we’re actually all one… and we’re so close we can’t even imagine. We can’t see it through all of the misery we’ve been duped into creating. We’ve essentially been tricked into sewing a blanket and talked into throwing it over our own heads, and right at the last leg of the race.

If you’ve been listening to my podcast, you’re probably thinking, “christ, this guy is always telling me the opposite of what everyone else is.” Well, that’s because all of the other stuff is just distractions. This is an inverted world and all of the areas you’re being pulled towards, are drawing you away from the center… away from the point… oneness.

These people don’t get clicks and likes and all that shit by simplifying the world you live in. They get clicks and likes by talking about an endless amount of shit that simply isn’t true. You can keep listening to them, that’s your choice, but I’m going to continue pulling you back the other way… back to center. They’ll continue to complicate the world you live in and I’ll continue to simplify and demystify it for you. You’ll eventually get tired of all the rabbit holes. They’re interesting at first, but they eventually become exhausting.

So anyway, I digress…

Quantum physics has borrowed from this very old teaching, without giving it any credit. They wouldn’t dare tell you that their alleged new discovery of the structure of reality, or the universe, is actually a very old concept that has already been worked out for them… and these guys get paid a lot of money. The 11 dimensions of String Theory is claimed by Quantum Physics, but indeed belongs to Kabbalism.

So there ya go.

Next Episode All Episodes Previous Episode 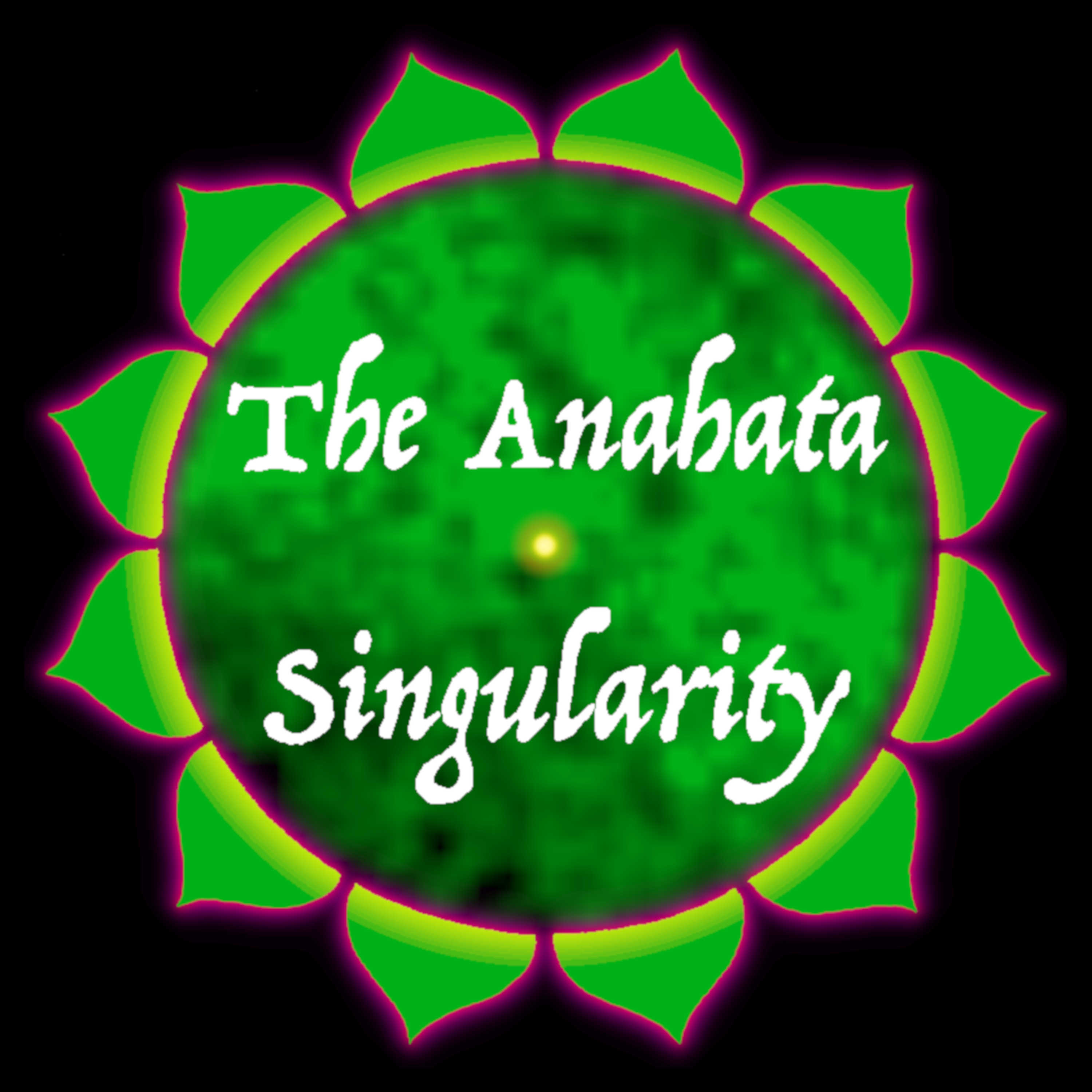